First of all Alex is someone you see, she stands out in a crowd, she looks good, very good and she has that glow some people have. Anyway of course I saw her and based on her looks I thought she was very shallow. She looked increadebly fit and so natural it must be fake. I wasn’t at the bar to flirt or even have fun I was just going to eat and go back to work. But when she started talking German with this beautiful accent I realised I had to get to know her (her English was flawless but in German you hear she’s not British).

When we started dating Alex was cold, we run alot. She thinks she was faster then me but I just liked the view from behind… I don’t think I ever worked that hard for a girl ever, she was so cool. I thought she was a bit of a player but now I’ve learned that you should just take everything she says litteraly. 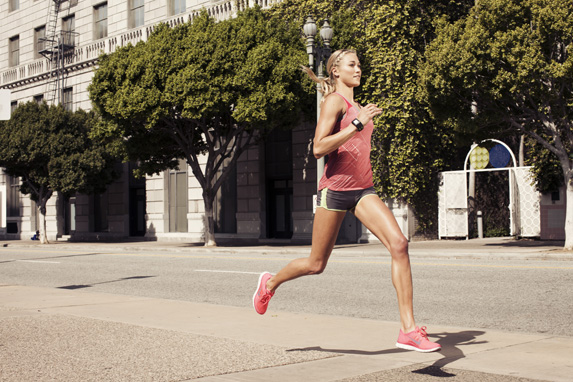 We spent two weeks in her “hometown” in Italy and it was then i realised I was stuck. She was so natural, kind och engaged in everyone she talked to. Not the cold queen I thought she was.
But one thing that drives me crazy is that she doesn’t need me. As my first impression I’m very sure she doesn’t need a man. Not me or anyone. She does what she wants and feels like, if she want something she buys it herself. It makes me scared as hell, I don’t think I’ve ever dated an independent woman like that before. But it’s good too, she keeps me on my toes. And I think she’s stuck on me too.